How to set up Background segmentation to work with a face effect? 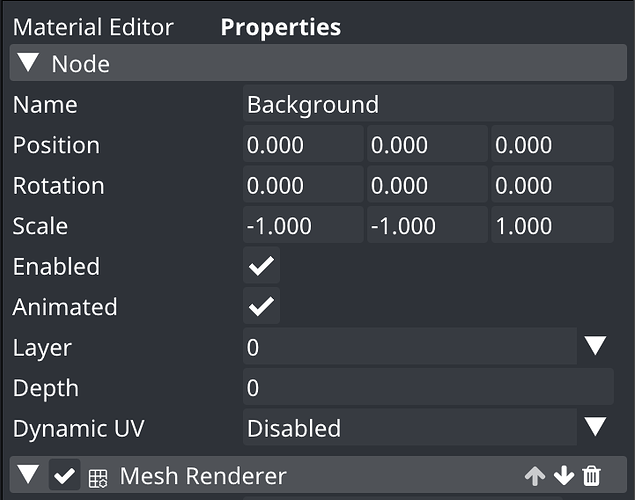 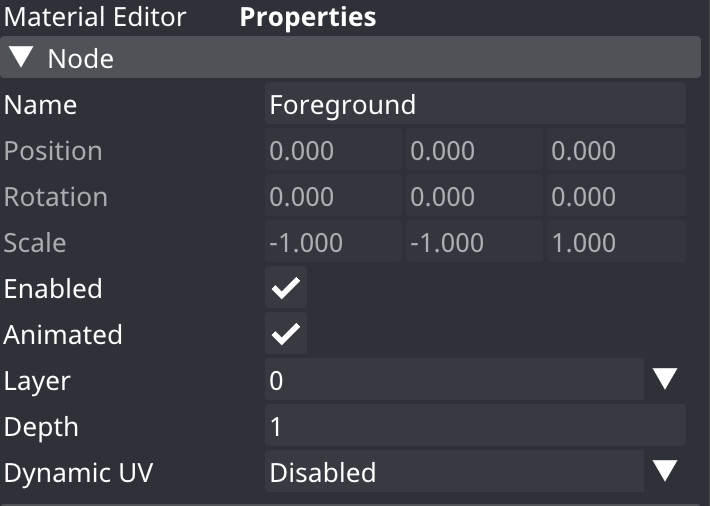 Set the Layer to 0 for both the background and foreground

Mirror the background and foreground objects on the X and Y axis because Layer 0 is oriented differently from the Overlay layers.

This will cause face effects that are typically in layers 1-10 to be rendered over the background. Keep in mind that effects that use camera texture such as beauty effects will likely also require a render texture as an input.

The background segmentation Template in the new Studio beta is already setup as described in this post and can be used as-is.